Hi, I'm Dr. Brianna Hughes. Welcome to this Squid Facts Short, brought to you by The Town Dock. Today, we're going to talk about one interesting part of the squid: the quill.

Officially called a gladius and sometimes called a pen, it's shaped like an old-fashioned quill point pen.

It's found inside the mantel of the squid, almost like a backbone. It looks and feels like clear plastic, but it's actually made of chitin, the same material that's in the exoskeleton of insects and the scales of fish.

While they do offer some structural support to the squid's body, they're mostly an evolutionary leftover. Remember, squid and cephalopods are part of the mollusk family, with other animals like clams, mussels, and snails.

So while squid didn't evolve to have that tough outer shell, they did get this interesting piece on the inside. 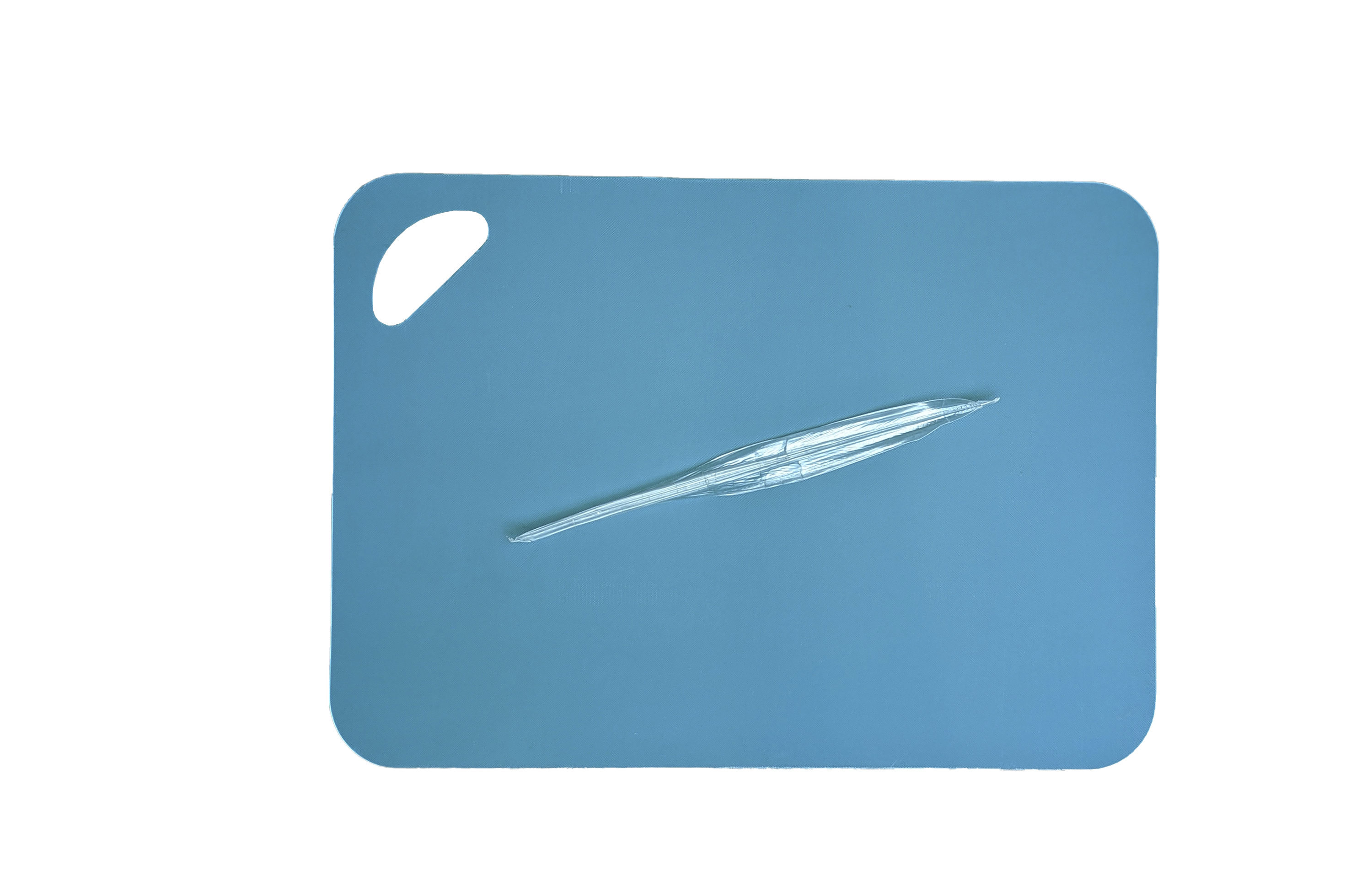 Sign up today for email updates when need episodes drop.

If you have a squid question you'd like answered, you can also send it to Dr. B using the form!